What even does an expiration date mean? 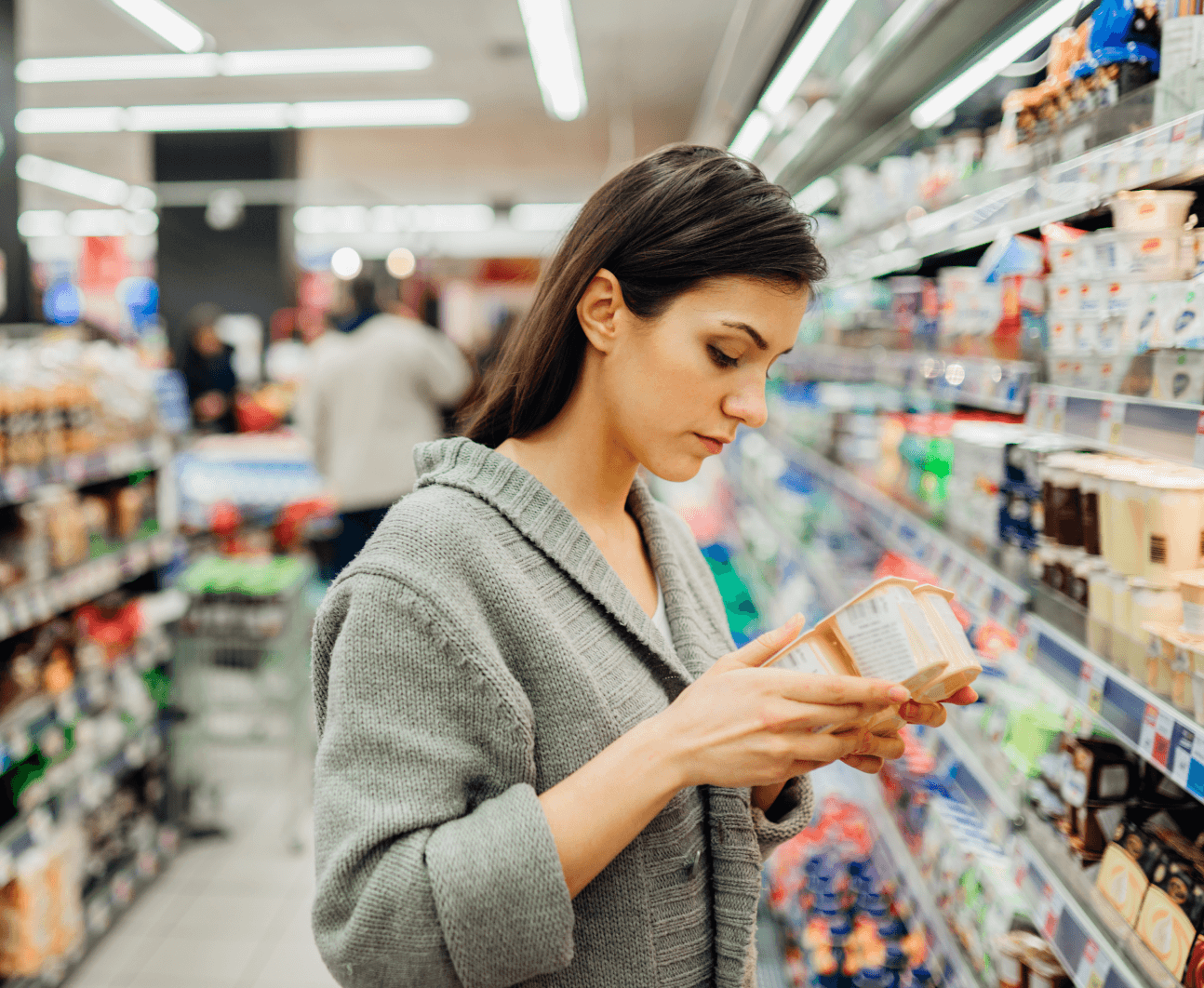 What does an expiration date mean? It means after that date the supplement (or medicine) isn’t as potent as advertised. Why? Well because over time, nutrients in supplements (and food) break down into their component chemicals. While this isn’t always harmful, it does alter the supplements makeup and often contributes to the stale flavor, or weird smell.

Cool, so how is the expiration date calculated?

One way to determine how long something lasts is to take a bunch of samples, store them, and open them at regular intervals. At each opening, you test the sample, and measure the nutritional composition of said item. This gets a tad unwieldy when you are talking about multi-year expiration dates. After all, how do you determine how often to open a sample, and if something goes bad between the second and third year, you don’t really have a really accurate expiration date; you only have a general idea. And spending three years to get a semi-precise answer seems like WAY too much work for not nearly enough information.

Alternatively, in the case of supplements, you could take a look at each individual ingredient’s shelf life (which is just another way of saying how long it lasts without putting a precise date on it). Often, individual ingredients have been extensively studied, and you could theoretically take the shortest shelf life ingredient and use that as a rough guide to how long your supplement will last. Not as accurate, but this would only take a few hours of research. So the cost/benefit here is a little more worth it.

The downside with that method is that anytime you combine multiple ingredients, the result will be more than the sum of their parts. Like adding frosting to cake extends the life of both. That anecdote aside, it is always better to test the combination of ingredients to determine how long they will be effective. That is where stability testing comes in.

Stability testing is a fancy way of accelerating the aging process. Similar to how car tires are tested on treadmills (rather than actually driving 100,000 miles) new supplement formulas are stability tested in specialized chambers.

Getting To A Shelf Life.

Accelerated studies utilize higher temperature and humidity to expedite interactions between ingredients. These studies are based on the proposition that one week represents one month under such conditions. This then gives an indication of problem without wasting months or years with unstable formulations.

Fully Human just completed stability testing for Freedom, and it has a shelf life of three years. Seems reasonable enough. But here is the thing: most of its ingredients don’t have a shelf life that long. So how can Freedom last longer than its components? To be 100% honest I don’t know and am researching this. But until I get an answer, we are keeping Freedom’s advertised shelf life as two years.

While I don’t have the actual answer, here are my current theories:

Oops Probably Should Leave This Option Out

The One Tim Wants It To Be

Regardless of the reason why Freedom’s stability testing came back a little odd, the important thing to know is that for at least two years Freedom will retain its potency within standards set by the National Science Foundation (ingredients can’t decompose more than 5%). So you can be confident that Freedom, like your Nyquil, and milk, is going to be good to go for at least as long as the date on the bottle says….well unless you are mixing all of those together…then you are on your own.