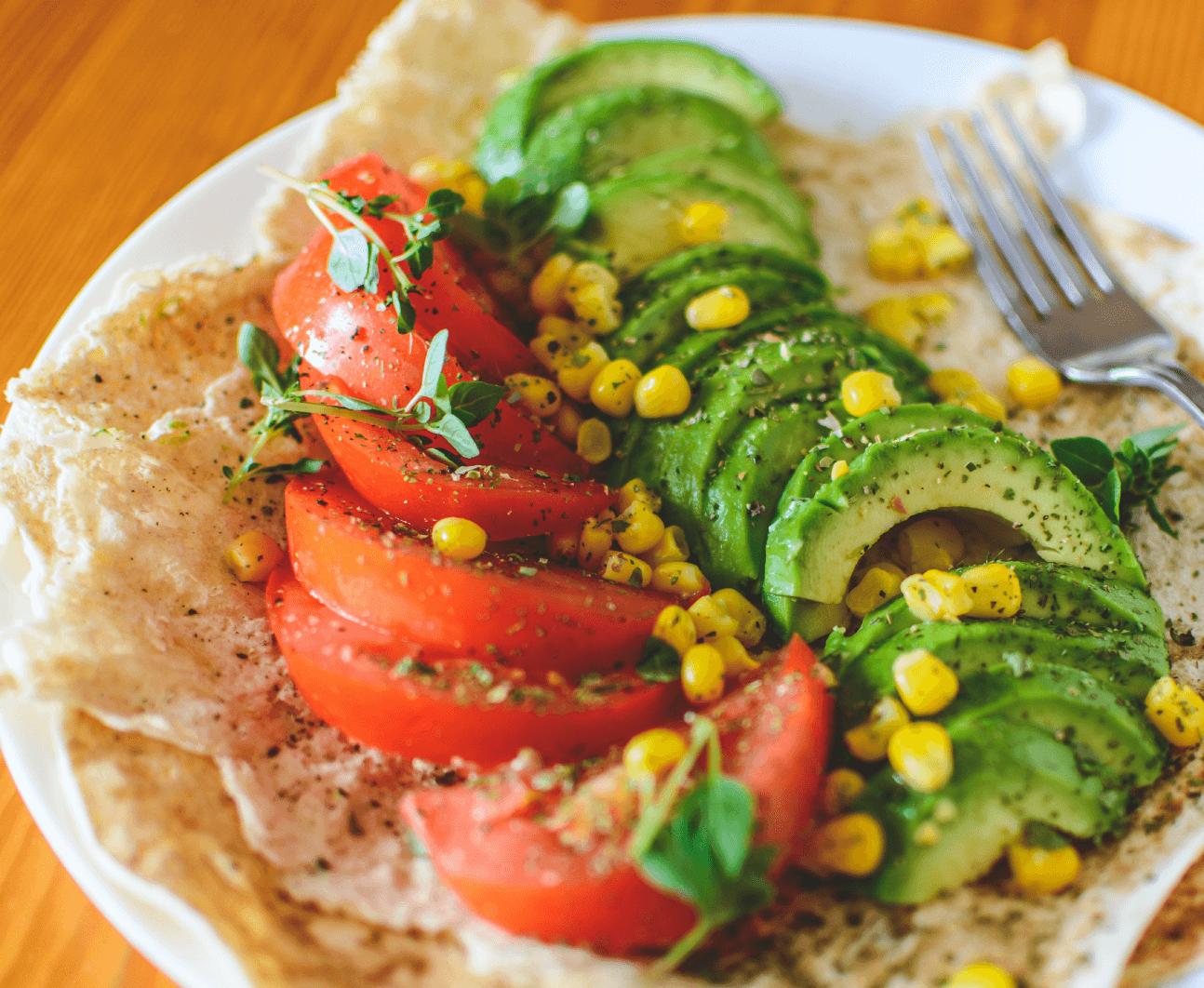 Vegan on one hand, plant based on the other

So what is the difference between a supplement being plant-based, and it being certified vegan? Well the main difference is cost. Ok that isn’t entirely fair. Technically, for a food or supplement to be “vegan” means more than  just not being an animal product. It also means that neither the finished product or its components are tested on animals, nor are either produced in a facility that processes animal products. So in general, “vegan” is a more expansive term than “plant based”.

What then is the requirement for vegan certification?

There are a couple little differences, depending on which vegan certification company you use. But those differences are largely about terms used, rather than a different process. And that process is almost entirely a paper trail. There are no inspections. No testing. No verifications required. It is a set of standardized forms that are filled out by the manufacturers of each ingredient and the final product. These forms require each company to agree that they:

That’s it. While this may not be a surprise to you. It was to me. In fact, here are the actual forms.

I had in my head that a vegan certification had some gravitas and rigor to it. But what I have found is that it is largely a pledge. That is all well and good, and I agree with the reasoning behind much of the vegan movement. But it is a weird feeling to pay a company thousands of dollars for permission to pledge that you won’t do something you already aren’t doing and wouldn’t do.

Fully Human refuses to be built on cruelty. Fully Human is about products that heal, and healing built on the back of malice towards animals is no healing at all.

So, as you look around the site you will see references to plant-based eating or how our products are vegan; I do want to be clear that we aren’t ‘certified’ as either. But I don’t need a $1,000 sticker to show off that I signed a paper saying I’m doing what I’m doing. I understand in the supplement industry, and nutritional world more broadly, certifications matter. Just not all of them. And for Fully Human, the vegan certification isn’t one that is worth the price.