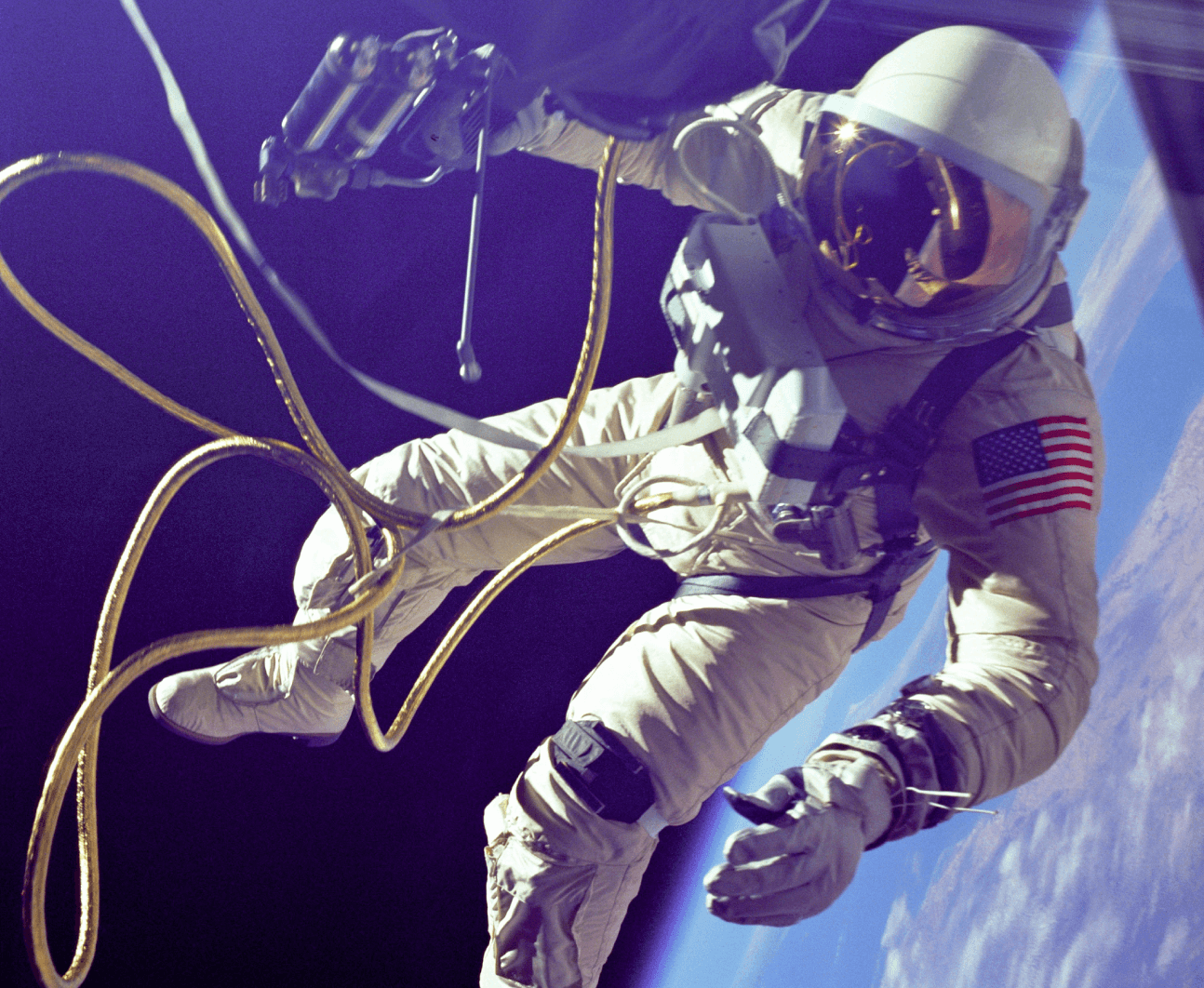 By now the idea of people going to / hanging out in space seems like just another normal thing, but realistically, our ability to protect people in space is about as advanced as a monkey’s ability to scuba dive (that is to say they could probably figure something out…but it isn’t going to be pretty). Space still represents are really hazardous place to live and work. And our best solution for those hazards is to avoid being there for too long. Space missions are typically only a few months long, and even those cause long term damage to astronauts’ bodies.

What kind of damage?

Well, the short answer is systemic. Space is the most un-human environment we can find. We evolved on a planet that not only protects us from radiation (which would otherwise cause our cells to melt), but also gives us the gravity our bodies use to build their structure against. Space removes all that. In space our hearts swell, eyes distort, immune system starts to get confused, and hearing starts to go. This is accelerated by sleep problems in orbit, and most importantly, an acceleration of the body’s natural inflammation process.

We have an idea in our heads about how radiation work. It glows green. It makes zombies. It melts our bodies. And while the melting is kinda accurate – a slightly more apt description is that radiation hijacks the body’s inflammation systems. Here is the nerd speak for what I just said:

While the physicochemical and free radical events are over within a microsecond of radiation exposure, the inflammatory response that ensues perpetuates the response by generating recurring waves of ROS, cytokines, chemokines and growth factors with associated inflammatory infiltrates.

Did you just choke on all the ten syllable words? Ok so maybe they aren’t ten, but as I recently learn while playing a party game with my wife, I don’t know how to tell how many syllables are in a word…my bad.

Ok, that aside, back on topic. Radiation creates a vicious feedback loop of inflammation, which is why there is a point where you can have a lethal dose of radiation but not die immediately. The radiation has started the process, but your body’s inflammation cycle is going to see it through to the end.

This is Cool, But How Does This Help Me?

Fair point that very few of us are going to get into space in the next year or so. But that doesn’t mean solutions that would help an astronaut slow the inflammation cycle started by radiation, can’t also help you. After all – how long is it going to be until Disney’s Moon Park opens or a trip to orbit is going to be the same price as travel to Europe (the latter one is only about 10 years away)?

Over the years various antioxidants have been tested in space, ranging from CoQ10 to spirulina. What was found to be most effective was a combination of synergistic compounds, including turmeric-based blends. Freedom is just such a blend. We took the most potent version of turmeric on the market, combined it with seven other antioxidants to give you the perfect blend of space-age science and the best our home world has to offer. Try it today risk free.