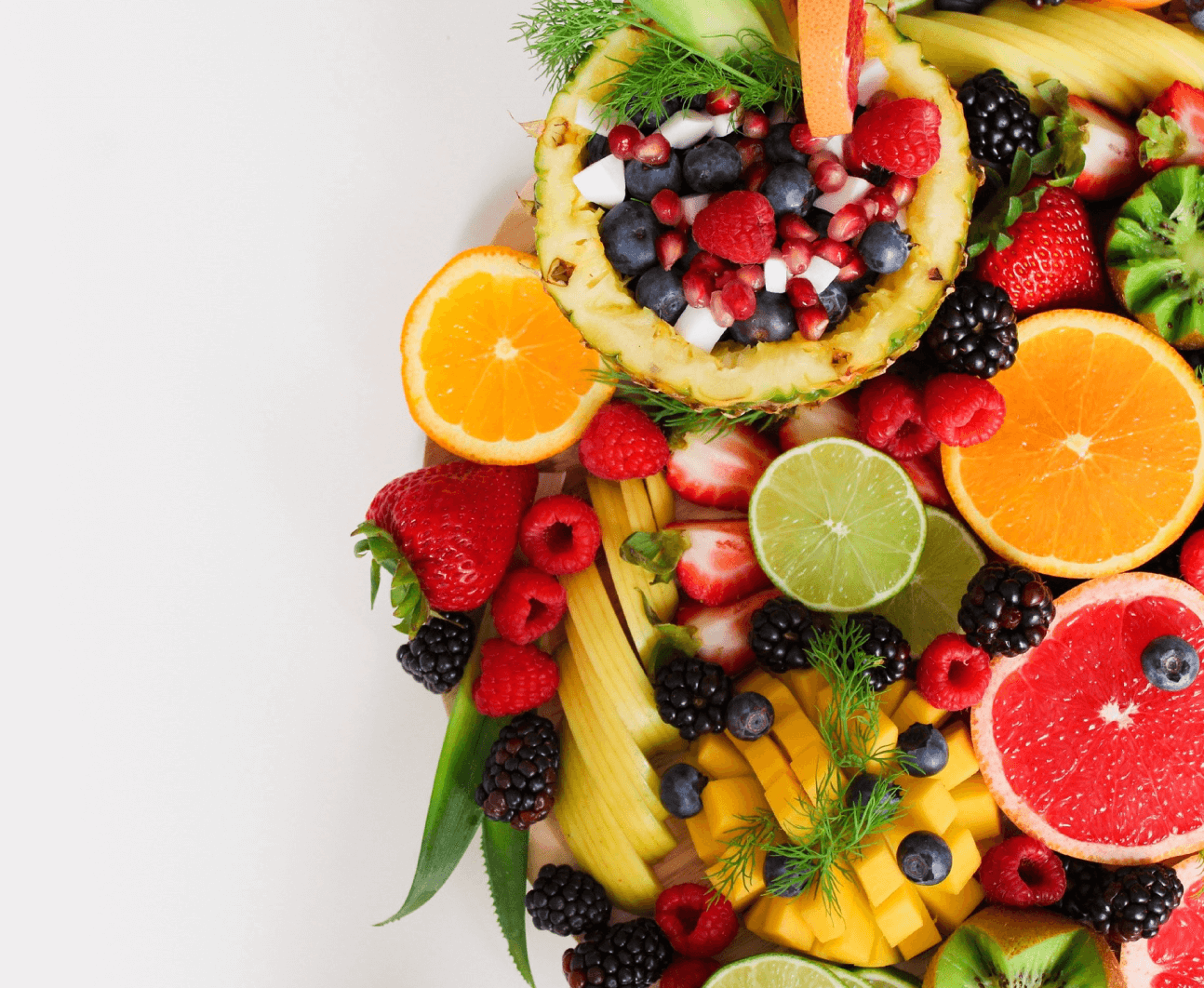 If you have spent time around gym rats or marathon runners, you might have heard them reference ‘loading’. Typically, this is either carb loading before a race or creatine loading before a ‘bulk’ phase. But other than that, this concept isn’t widely used in nutrition. That is in part because loading takes a lot more thought and intention than just forming a daily habit (which isn’t exactly simple either).

Nutritional loading is simply a nutritional strategy to increase a nutrient in your body above its normal amount. This is typically done over multiple days to maximize the ‘load level’. This is a similar concept to the cleanse strategy. But instead of attempting to ‘reset’ your nutritional levels, this focuses on trying to store a bunch of good stuff.

This strategy is not widely used because it is hard enough to build a daily supplement / nutrition habit. Asking people to introduce variability just ends up causing everyone involved more trouble.

The reason this strategy works in weightlifting and running communities is because of built-in accountability mechanisms. Gym bros love their bulk cycles, and running gals live for those few days pre-race when they can eat whatever they want. Keeping each other accountable is what separates serious runners eating alfredo and me from eating pizza (namely that I just keep eating the pizza even though there isn’t a race coming up).

Well because nutrition loading has a use outside the gym, namely, to jump start a reduction in chronic inflammation.

That is where nutrient loading comes in. Think of anti-inflammation supplements as deposits into a high-interest savings account. You make enough deposits in a row and the compounding interest turns tiny amounts of money into piles of cash, given discipline and time.

Supplements are not your rich uncle offering you a gift. They are not a cure all. Instead they are an important tool in your fight against inflammation debt. And of all the tools, they probably require the least effort.

s a day. Depending on your personal situation – that loading process may take months.

The majority of the research (435 studies and counting), follow patients over a multi-week treatment regime that closely mimics a traditional ‘loading’ cycle. Patients take supplements multiple times a day and the results are cataloged.

For the most part, there aren’t follow up studies to see how many people stick with their routines. But in general, people are bad at sticking with any high-maintenance habit, so my money is on those people not following through. Heck, my dentist begs me to brush two minutes twice a day. In reality she wants me to brush after every meal/snack/drink; but that isn’t happening.

It’s the same way with supplements. We all want a one-a-day pill that fixes everything (I sure do!). But realistically, we need to get out of inflammation debt before we can transition to a more routine form of inflammation management.

Over the next few weeks, we will be talking more about Fully Human’s new inflammation management system. This will include a maintenance cycle supplement, more personalized subscription recommendations, and an increased focus on the non-supplement side of fighting inflammation.

We recently contracted with a fitness instructor and health writer (you can see her first post here) to write about how to manage inflammation in your daily life. Whether talking about exercise, diet, or lifestyle changes, Katie is the Health Nut who is going to partner with you to bring your full self to life.