Inflammation: Its Benefits And Its Drawbacks - Fully Human 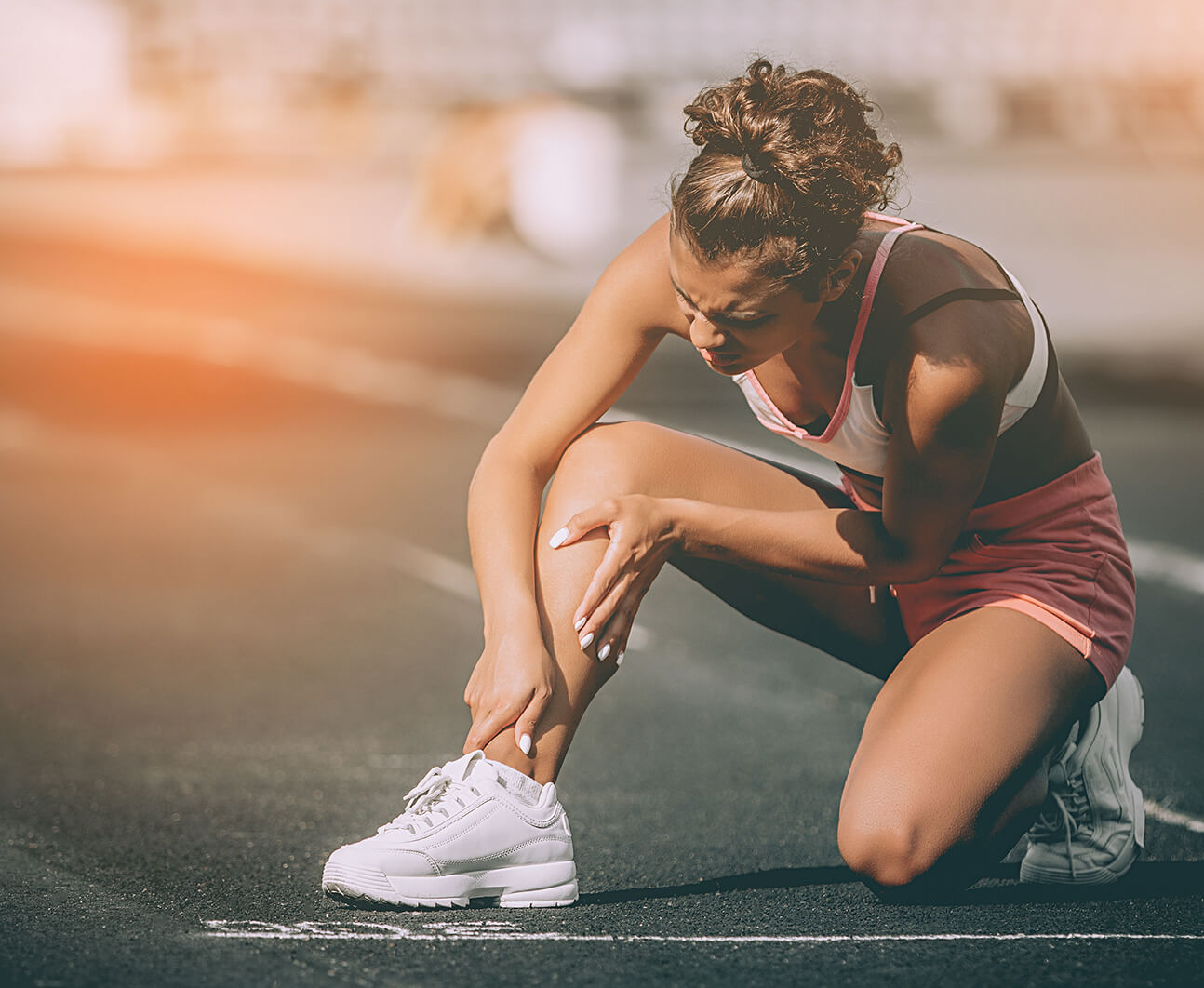 If you’ve ever twisted your knee or cut your finger, you have firsthand experience with inflammation. The familiar sensations of pain, redness, swelling, and heat that result from an injury or infection are hallmarks of the inflammatory process. Inflammation represents an essential survival mechanism that helps the body fight off hostile microbes and repair damaged tissue.

Yet there is another side of inflammation that can be harmful, rather than helpful, to human health. There’s evidence that inflammation, promoted in part by such factors as obesity, smoking, and a sedentary lifestyle, contributes to a variety of diseases.

Inflammation is a normal and natural part of your body’s immune response. Your body depends on inflammatory responses to defend you from bacterial and viral invaders and even cancer cells. Inflammation also helps the body heal from injuries.

Because so many health problems have been associated with it, it’s tempting to think of inflammation as a disease. But of course, inflammation is not always a bad thing. It’s a vital part of a healthy immune response.

The problem is one of balance.

Healthy lifestyle habits such as exercising regularly, not smoking, maintaining a healthy weight, and minimizing stress all help to reduce inflammation. But one of the biggest factors in chronic, low-level inflammation may be the food you eat every day.

There are at least two dozen factors that affect a food’s inflammatory potential, including the amounts and proportion of various fatty acids, the amount of antioxidants and other nutrients, and the food’s glycemic impact, or effect on blood sugar levels.

The majority of people would benefit from anti-inflammation support. It seems reasonable to expect changes in inflammatory markers over weeks, months, or years, due to lifestyle and environmental factors, but most people don’t realize that the level of inflammation in our bodies can change after only a single meal. For example, there’s a pro-inflammatory signaling molecule in our bodies called interleukin 18, thought to play a role in destabilizing atherosclerotic plaque. As such, the level of interleukin 18 in the blood “is a strong predictor” of cardiovascular death.

That is where Freedom comes in. Freedom is a Full Solutions™ blend of all-natural herbs optimized for your body. It combines the highest quality natural ingredients backed by rigorous scientific testing to deliver rapid, sustainable relief from chronic inflammation.

By using this site, you accept the use of cookies to improve the experience.