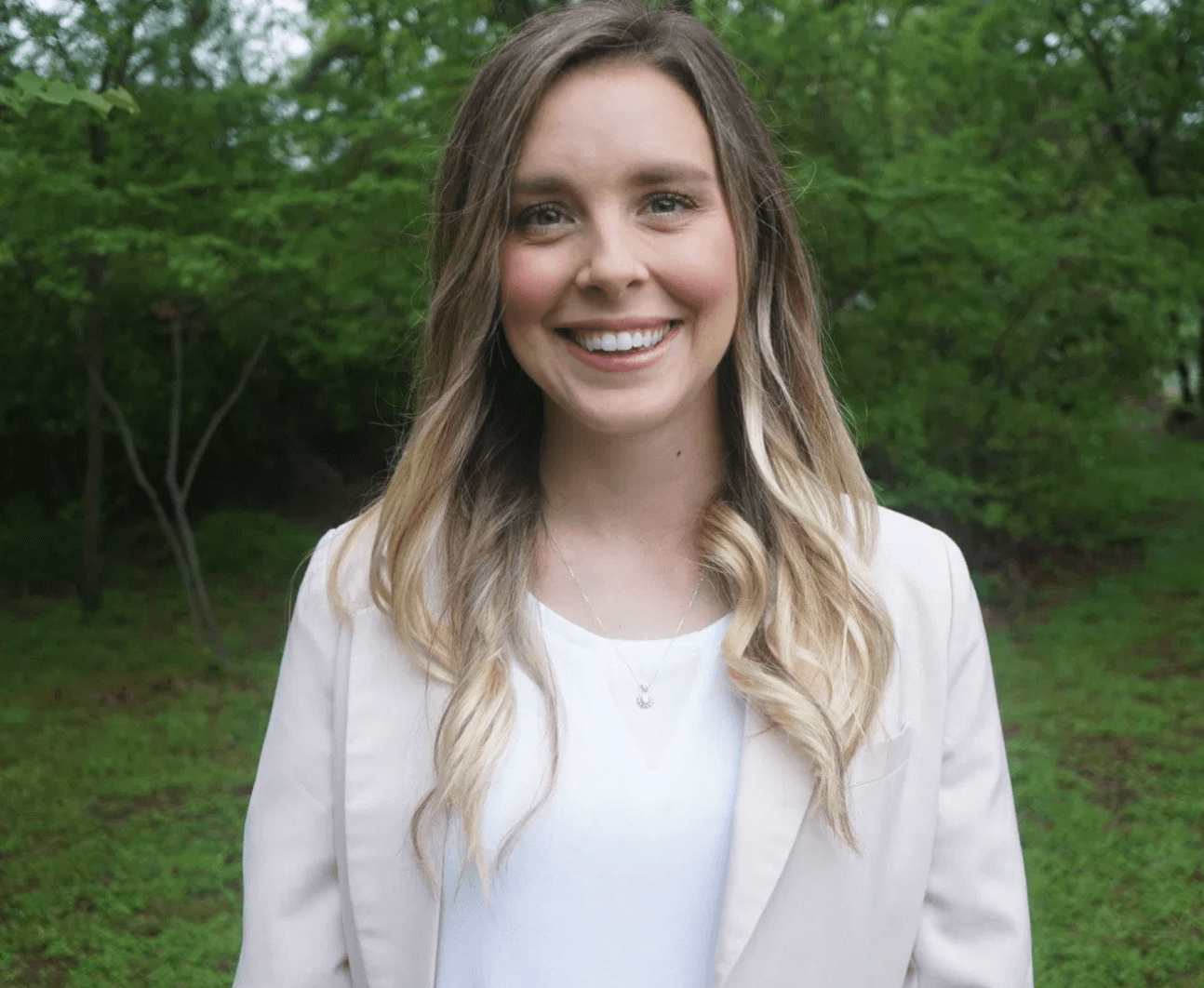 After reviewing the scientific evidence for the ingredients of Freedom, I feel confident as a Registered Dietitian to recommend this high quality and evidence-based supplement with confidence. This supplement is a powerful combination of natural herbs and spices that offer anti-inflammatory benefits. For those struggling with osteoarthritis and chronic inflammation, the ingredients in this supplement play a huge role in reducing inflammation and support symptom improvement associated with these conditions.

Fully Human only used FDA approved ingredients. Because of that I feel comfortable I am recommending a safe supplement to my clients. Here are the notable (and most important to me as a dietitian!) FDA-approved herbs and spices in Freedom that play a role in reducing inflammation:

Extensive research is emerging surrounding cinnamon and its anti-inflammatory properties. Freedom contains Ceylon, also known as “true cinnamon,” due to its recognition as the highest quality form of Cinnamon. Most food products and spice racks contain the “Cassia” form of cinnamon, which doesn’t tout as many anti-inflammatory benefits. Ceylon cinnamon contains anti-inflammatory, antioxidant, and anti-microbial effects. Thus, it’s important to look for this form in a supplement and not just regular cinnamon.

One study found that consumption of 500 mg Ceylon cinnamon daily for 12 weeks showed a 14% reduction in oxidative stress. Oxidative stress is very harmful to the body. It can lead to fatigue, weakness, muscle and joint pain, aging, and increased risk of infections.

Devil’s Claw contains iridoid glycosides, a class of compounds that protect against inflammation. Used for many centuries in traditional medicine, this South African plant shows promising results for improving lower back pain and osteoarthritis of the knees. One notable study in mice found that the iridoids glycosides in Devil’s Claw suppressed cytokine production– one of the main causes of inflammation in the body.

Capsaicin, the active ingredient in cayenne pepper, has anti-inflammatory properties that may alleviate pain and stiffness associated with osteoarthritis. While most research supports the topical application of capsaicin, several studies have promoted additional benefits with ingestion. Initial studies propose that the ingestion of capsaicin can promote systemic (i.e. the whole body) anti-inflammatory and analgesic effects to alleviate symptoms of chronic arthritis.

An extract from the pineapple plant, bromelain is often used as an alternative to NSAIDs for individuals experiencing chronic pain. A review of clinical studies found strong potential for at least 160 mg daily bromelain treating osteoarthritis. Furthermore, bromelain’s anti-inflammatory properties may help to relieve joint stiffness.

Curcumin, the active ingredient in turmeric, is a powerful antioxidant with strong anti-inflammatory properties. Unfortunately, curcumin is poorly absorbed by the bloodstream- but when combined with piperine found in black pepper (another main ingredient of Freedom nutritional supplement), its absorption is enhanced by over 2000%!

The Freedom supplement can be a helpful addition to your overall health routine and provides numerous anti-inflammatory benefits. If you’re suffering osteoarthritis, chronic inflammation, or other daily pains, consider Freedom. As a dietitian I think it could help you optimize your current health routine. Talk to your doctor before adding any supplement to make sure you have no conditions and are not taking any medications that may interact with these ingredients.

Maggy Doherty is a Registered Dietitian and owner of her own nutrition private practice, Doherty Nutrition. As a UCLA student-athlete on the Women’s Diving team, she learned how to use food to take her health and performance to the next level. She earned her Master of Science in Nutrition at the University of Illinois and has practiced as a clinical dietitian at Dallas’ Parkland Hospital.