Cinnamon…The One Spice To Rule Them All 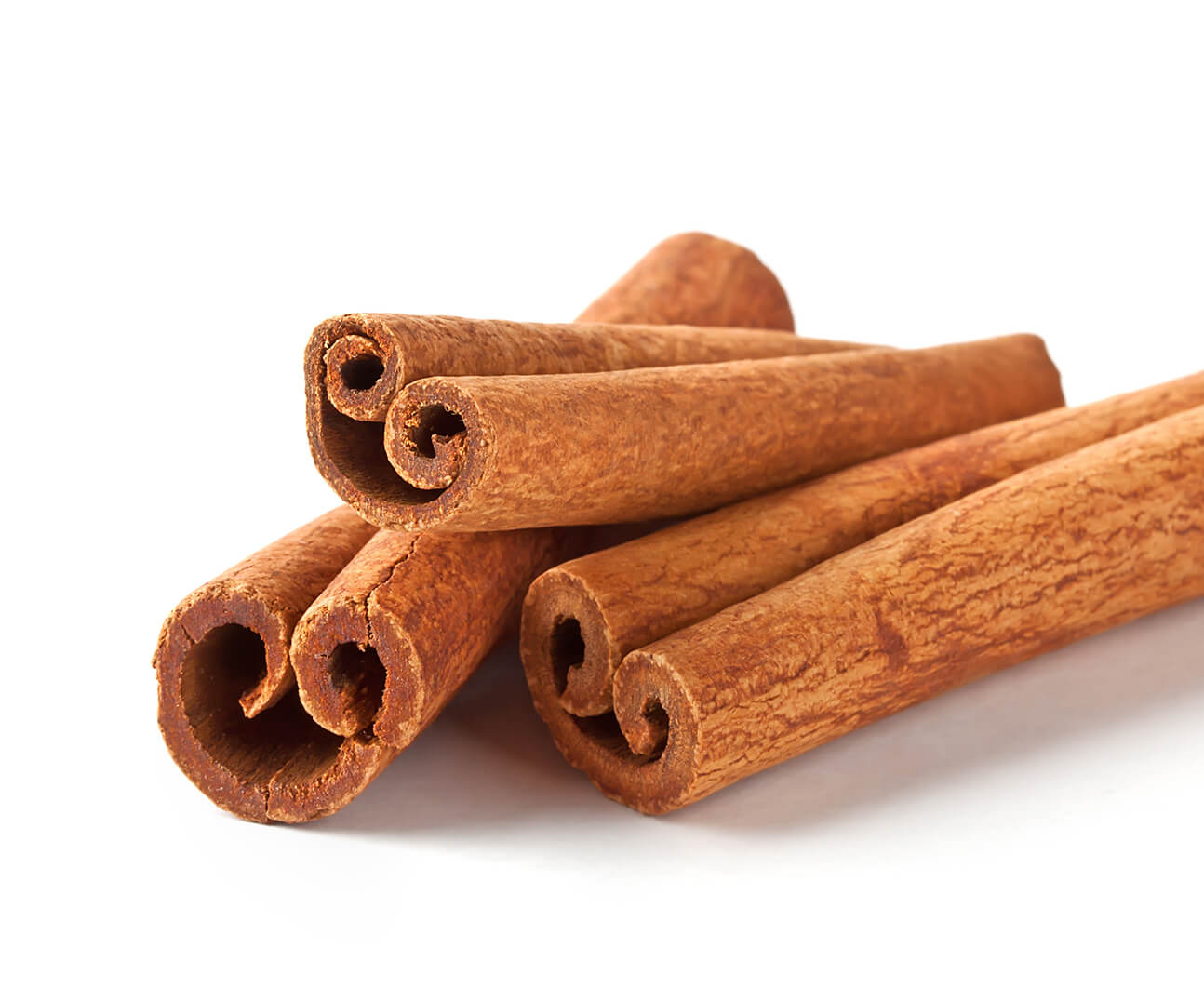 Heard of the cinnamon challenge?

Oh, well good. It was a fad going around the internet a few years back where teenagers would post videos of themselves trying to eat a tablespoon of cinnamon without water/other liquids. Turns out a tablespoon of really fine powder is hard to swallow, and if you can then at least a bit of it ends up in your lungs. And…shocker…that is bad for you.

But while inhaling cinnamon is harmful, the herb itself contains a lot of manganese, iron, dietary fiber, and calcium, making it one of the healthiest spices out there. The antioxidants in cinnamon have anti-inflammatory effects, which may help lower your risk of disease.

Cinnamon is high in cinnamaldehyde, which is thought to be responsible for most of the spice’s health benefits. This, and the other active ingredients of cinnamon have proven antioxidant and anti-inflammatory properties. Recent studies have shown a regime of regular cinnamon supplements can improve the quality of life of people suffering from a variety of diseases, ranging from rheumatoid arthritis to diabetes.

Cinnamon contains derivatives, such as cinnamaldehyde, cinnamic acid, cinnamate, and numerous other components such as polyphenols. The pronunciation and spelling of these components may be hard to understand, but their results aren’t. Early studies have demonstrated antioxidant, anti-inflammatory, antidiabetic, antimicrobial, and/or anticancer effects from one or more of these components.

There are two main types of cinnamon:

The distinct smell and flavor of cinnamon are due to the oily part, which is very high in the compound cinnamaldehyde. Scientists believe that this compound is responsible for most of cinnamon’s powerful effects on health and metabolism.

Recent clinical trials have looked at cinnamon in the forms of bark, essential oils, bark powder, and phenolic compounds, and how each of these can improve human health. These trials explored the beneficial effects of cinnamon on Alzheimer’s disease, diabetes, arthritis, and arteriosclerosis. New research continues to be proposed and conducted, but evidence is mounting that cinnamon is an herb on par with turmeric in reducing inflammation.

An example of one such study published in early 2018 found that as little as 500 mg of cinnamon, taken twice a day, reduced the serum levels of C-reactive protein (CRP), tumor necrosis factor-α (TNF-α) and diastolic blood pressure in women with rheumatoid arthritis. The women taking the supplement also reported fewer swollen or tender joints, allowing them to move more freely.

The National Center for Complementary and Integrative Health warns about taking supplements without first clearing it with your healthcare provider. Cassia cinnamon contains a chemical called coumarin, which may negatively affect your liver if taken in large doses (in excess of 6 grams a day), especially if you already have liver disease. Coumarin can also interfere with blood thinners such as Coumadin (warfarin).

We at Fully Human use ceylon, a variation of cinnamon that has ultra-low levels of harmful coumarin. Second – we found the perfect balance between high potency and a manageable dose (500mg / dose). Ensuring your body gets what it needs without any filler. Finally, we blend cinnamon with other powerful anti-inflammatory agents to amplify the positive effects of all of the herbs.

Want to try for yourself? Freedom is a pharmaceutical grade supplement, backed by clinical research, and comes with a 90 day money back guarantee. Try it today!